Things I learned from completing a 30-day vegan challenge

I did it! 30 days of no meat, poultry, fish or dairy. I wasn’t perfect and will openly admit that there were a couple of times I accidentally broke the rules (damn you Noodlebox and your fish sauce). But overall I was successful in completing my challenge and I learned a lot about veganism, food production and myself in the process. Here are a some of my reflections.

Overall, it was easier than I thought it would be. Vancouver is a great place to live if you follow a vegetarians or vegan diet. The Lebanese take-out restaurant with the delicious falafel, hummus and avocado pita on the next block saved the day many, many times.

But it was still inconvenient. It’s amazing how many bars and restaurants don’t offer a single vegan option. If they do, it’ll be fries or nothing.

EVERYTHING has dairy in it. A lot of veggie burgers contain cheese as a binding agent. Many types of bread contain traces of milk. Most dressings and sauces contain cream. It’s not as simple as ‘I’ll just have this without the cheese please’. 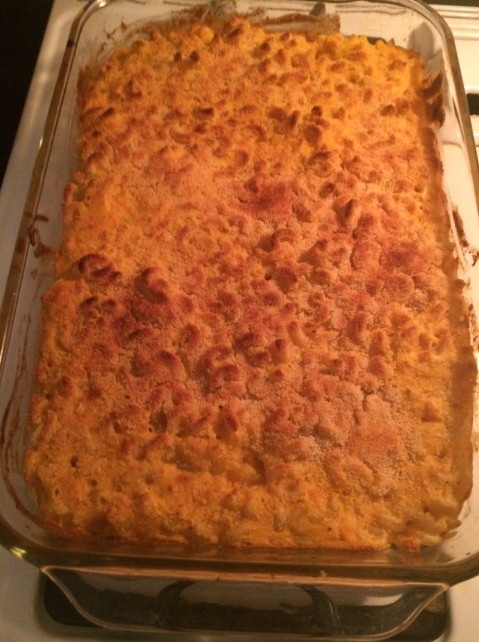 Veganism is much more than just not eating meat, poultry, fish or dairy. It’s a lifestyle based on avoiding all animal products and by-products in every area of your life. My 30-day challenge was the diet side only.

Meat-free hot dogs are one of the worst tasting things on the planet. Don’t even bother.

Veganism is a means to an end, but it’s not the end. It’s not about not eating this or that just to follow the rules, it’s about being aware of the outcomes of our decisions and making the best choices we can depending on our personal philosophy.

Panago offer dairy-free cheese as an option on all pizzas and one vegan (and gluten-free) crust. It doesn’t taste the same. Especially without the garlic dip.

There is definitely such a thing as too much (dairy-free) cheese. I’ll also be happy if I don’t see a chickpea for a while.

You can eat vegan without eating fruit or vegetables. I went two days eating nothing but oatmeal and vegan mac and cheese. Not a healthy option.

Soy milk does NOT taste the same as cow’s milk in coffee, even though everyone says it does. Neither does almond milk or coconut milk. I really missed lattes, but I saved a lot of money giving them up. 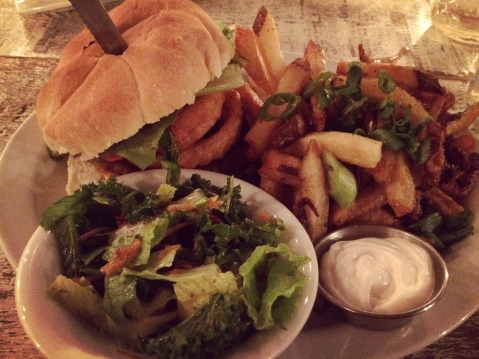 I enjoyed my meals much more when I swapped vegan versions of meat/dairy for plant based foods. Then it’s not ‘vegan food’. It’s just food.

I can be really forgetful, especially when it comes to snacks. I got part way through a pack of mini cheddars (my favourite British snack) before I remembered they contain powdered cheese (duh!). I panicked and hid them at the back of the cupboard. They were first thing I ate after the challenge was over.

There are some really great vegetarian/vegan restaurants in Vancouver. We loved The Black Lodge and Meet on Main. Yummmmm.

I don’t feel healthy and cleansed and full of joy and all those things you read about online that happen when you give up major food groups. I feel OK, but nothing magical.

I eat a lot of tuna. I put it in everything from pasta to pitas to sandwiches to jacket potatoes. Not eating it for 30 days made me realize how much I’ve missed it.

Some food that you think would be vegan, aren’t. Beer, sugar, vegetable soups, tortillas, pad thai and refried beans are on the list. It’s amazing how many processed foods contain actual dairy, not just flavourings (that’s good, I guess).

Some food products that you might not think would be vegan, are. Like Oreos, Ritz Crackers and Lindt dark chocolate.

Now I’ve finished the challenge I won’t continue with a strict vegan diet but I have no desire to eat meat or poultry any time soon, but I am craving cheese and fish. From here, I think I’m a mostly pescatarian who chooses vegan options when I can and still eats meat at Christmas.